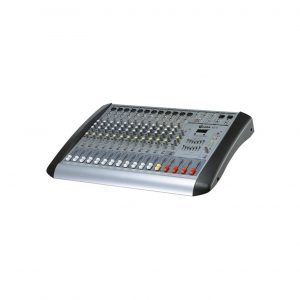 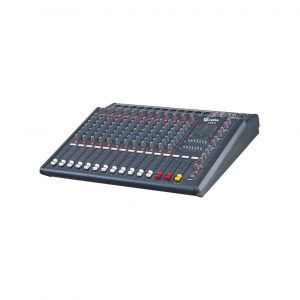 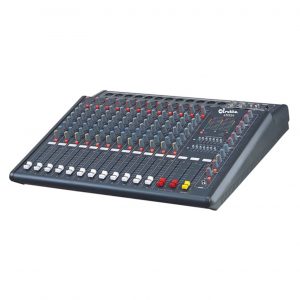 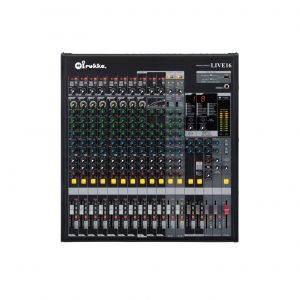 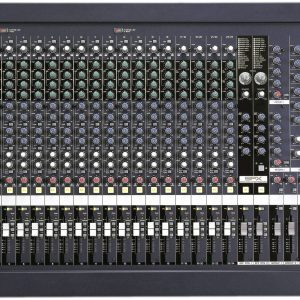 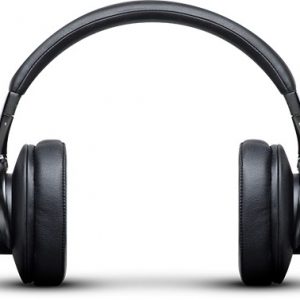 Professional musicians and audio engineers rely on high-quality headphones in the studio to make sure they can hear every sonic detail. The New PreSonus® Eris® HD10BT headphones provide studio-quality audio performance with the mobility and freedom of Bluetooth connectivity. Active Noise Canceling (ANC) reduces ambient sounds by up to 18 dB, so whether you’re walking down a busy street or sitting in the middle seat on an airplane, you can listen to your favorite music, podcasts, or binge-worthy TV series in vivid sonic fidelity.

Studio sound wherever you go with our new Eris HD10BT Headphones 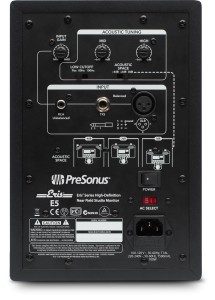 ₦165,000
Sound you can trust When you’re serious about creating music, you need studio monitors that will speak nothing but the
Add to wishlist
Add to cart
Quick view 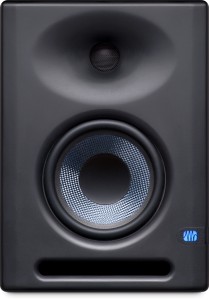 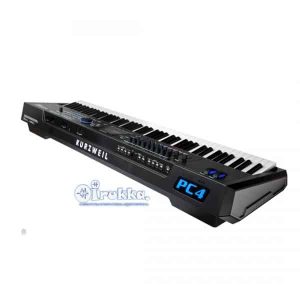 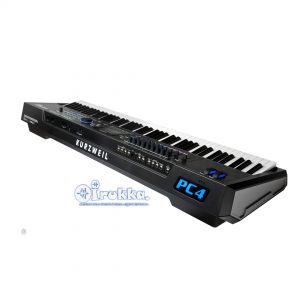 ₦1,250,000
Shop and Buy Kurzweil PC4 Workstation Keyboard Online on Irukka The Kurzweil PC4 is an extremely powerful workstation that has taken a big leap forward from its previous generation. Overall, the Kurzweil PC4 is definitely a step up from the previous models from Kurzweil. It comes in with 1000 inbuilt programs with our 4096 user programs, featuring up to 16 independent zones, and can sequence 16 tracks both event and track base. The Kurzweil PC4 has an all-new 6 – operator FM engine with the ability to import FM SysEx files and more. The VAST synth engine is also the staple for Kurzweil’s and I have to agree, there’s an infinite amount that you can do with it in terms of sound design. Kurzweil PC4 has over 88 Keys fully weighted, with high pixel high-resolution color LCD with adjustable brightness. PC4 also gives you master EQ/Compressor with over 1000 complex effect chains. The initial Kurzweil PC4 is being advertised as 88 fully-weighted hammer-action keys, however, it is expected to also be available in 76 and 61 keys. Features of Kurzweil PC4 Workstation / Synthesizers It has over 88 Keys fully-weighted Has over 480X272 Pixel high-resolution color LCD with adjustable brightness PC4 also gives you master EQ/Compressor Over 1000 complex effect chains Over 1000 Inbuilt programs 4096 User Programs And more
Add to wishlist
Add to cart
Quick view 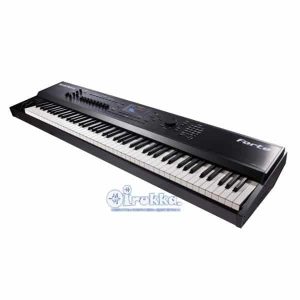 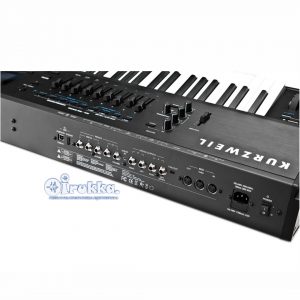 The Kurzweil Forte®. Stage Piano + Synthesizer + Workstation. The most advanced keyboard to ever bear the Kurzweil logo. Every sound within the Forte® is perfectly matched to its 88-note fully-weighted Italian hammer-action keyboard with aftertouch. Deep native editing? Look no further. The Forte® now grants full access to Kurzweil’s legendary Variable Architecture Synthesis Technology directly from the front panel. With 32-layers per program, each offering its own signal path and a host of modular DSP tools, the Forte® offers a wealth of sound creation and modification that is truly immense.
Add to wishlist
Add to cart
Quick view
× 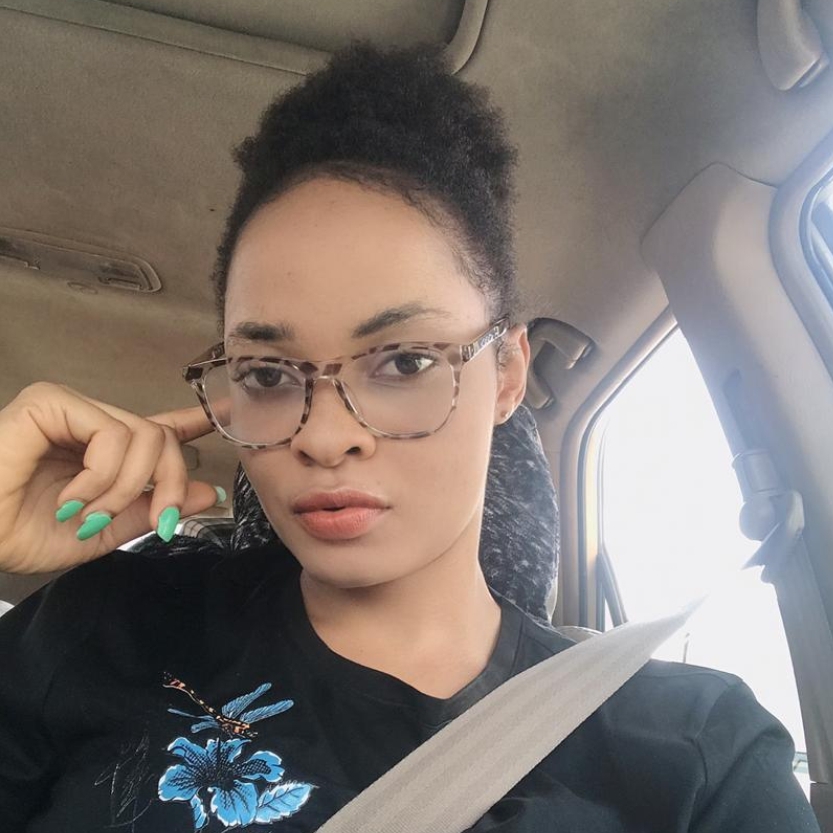 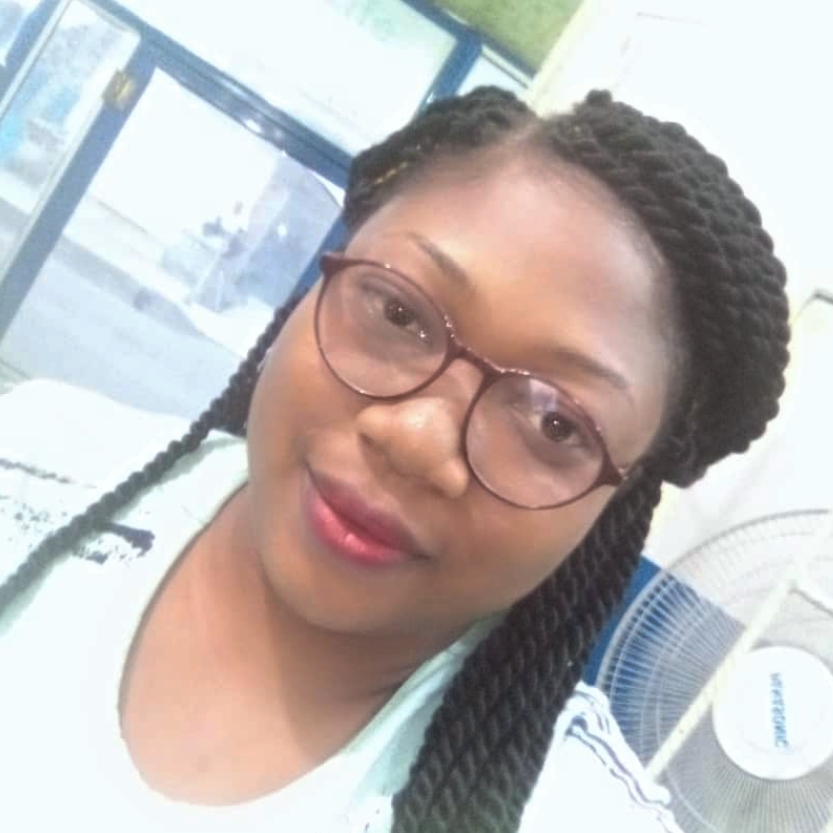 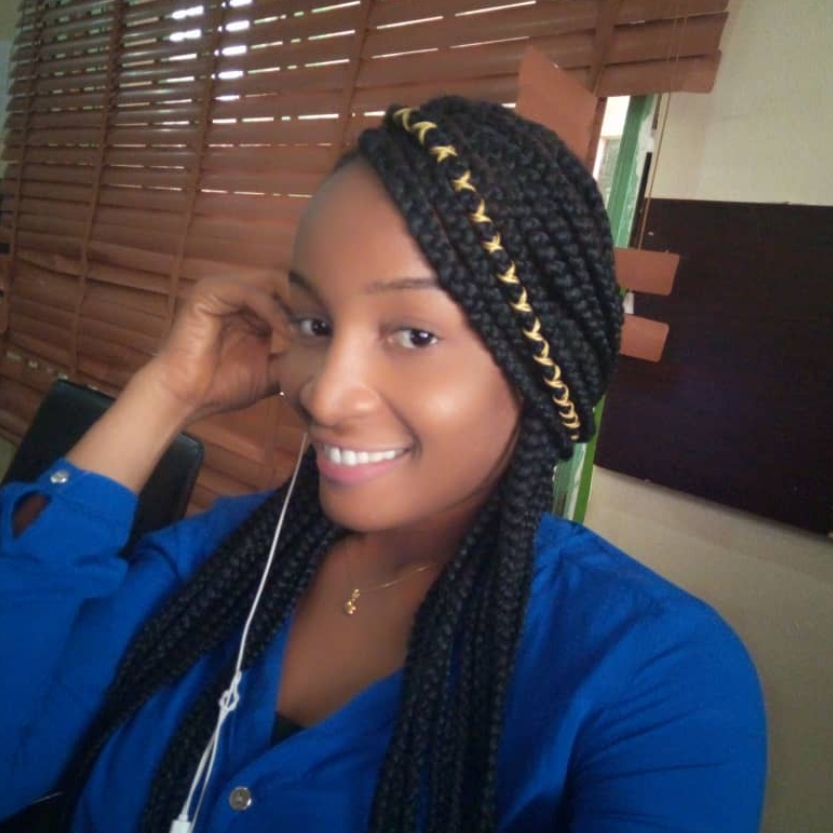 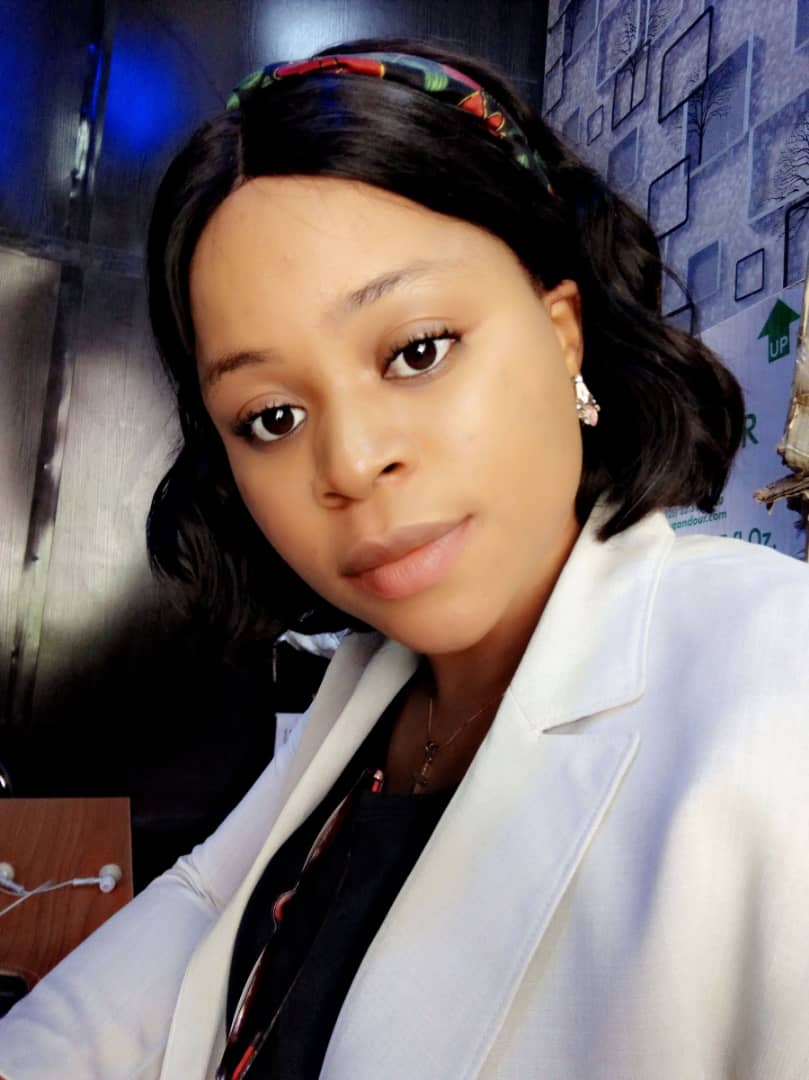 Customer Support Lilian
× How can I help you?